Egypt’s net international reserves (NIR) declined to USD42.551bn in December from USD44.513bn in the previous month, according to Central Bank of Egypt (CBE) data. The decline was mainly attributable to: (1) redemption of treasury bills held by foreign investors whose holdings of Egyptian T-bills dropped to USD10.8bn as of the end of November from USD21.4bn in March 2018; (2) foreign debt servicing; and repaying foreign liabilities of some ministries and government entities, according to an unidentified CBE official. (Al Mal).

HC’s Comment: The USD0.9bn foreign portfolio outflow corresponds to net foreign liability position of domestic banks widening to USD7.3bn in November from USD5.5bn in October. Debt repayment scheduled for 2H18 amounted to USD7.2bn of which USD4.3bn are deposit repayments to Arab countries. HC accordingly attributes the USD2bn decline in foreign reserves to mainly debt repayment assuming USD1bn of debt rollover. HC expects the government to receive the fifth USD2bn installment of the USD12bn Extended Fund Facility (EFF) in January which could offset the decline in reserves. It is worth mentioning that debt repayment scheduled for 1H19 amounts to USD5.1bn of which USD2.6bn are deposit repayments to Arab countries. 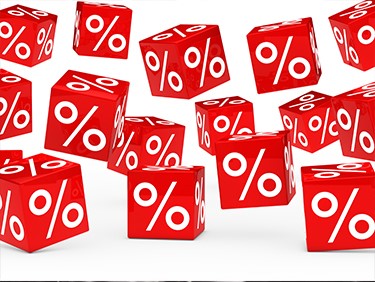 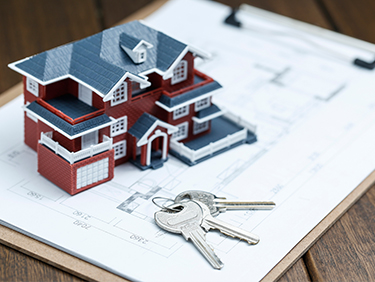