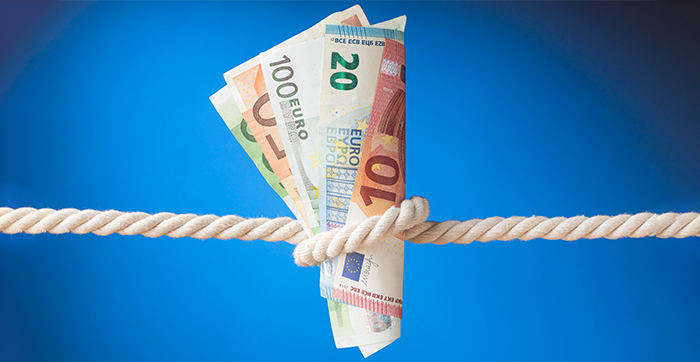 HC Securities & Investment shared their expectations on the likely outcome of the MPC meeting scheduled December 22nd. Based on Egypt’s current situation, they expect the CBE to hike policy rates by 200 bps for inflation-targeting purposes and to make carry trade attractive in the following meeting

Financials analyst and economist at HC, Heba Monir commented: “We expect the MPC to hike policy rates by 200 bps for inflation-targeting purposes and to make carry trade attractive. Inflation accelerated in November, rising 2.3% m-o-m and 18.7% y-o-y, and exceeded our estimate of 16.5%. This acceleration in inflation, coupled with the current shortage in foreign currency inflows, led us to expect an annual inflation rate of 19.1% in December. The EGP depreciated by c7.0% since 27 October 2022 and 36.2% y-t-d due to the accumulated pressures on Egypt’s balance of payment (BoP) and high foreign debt obligations as (1) external debt to GDP is expected to increase to 38.8% in FY22/23 from 37.7% in FY21/22, according to official estimates, (2) net International reserves (NIR) retreated by c18% y-o-y in November to USD33.5bn, with a 67.7% y-o-y increase in gold versus 22.3% y-o-y decline in foreign currencies, (3) August remittances declining c8% m-o-m to USD2.2bn, (4) the banking sector’s net foreign liability position, excluding the CBE, widening to USD16.4bn in October from USD5.0bn a year earlier, (5) the drop in foreign currency deposits, not included in the official reserves, to USD1.67bn in November from USD11.5bn a year earlier, and (6) Egypt’s external debt repayment schedule showing repayment of dues of USD20.2bn over FY22/23. The 12-month after-tax T-bills average yield reached 15.99% (accounting for a 15% tax rate for US and European investors) in the most recent auction with a bid-to-cover ratio of 3.20x, indicating higher required yields. Egypt’s 12-month T-bills currently offer a real yield of negative 0.1%; factoring in the 200 bps increase will make carry trade more attractive.”

It is worth mentioning that, in a special meeting on 27 October, the Central Bank of Egypt’s (CBE) Monetary Policy Committee (MPC) decided to raise policy rates by 200 bps and moved to a durably flexible exchange rate regime, leaving the forces of supply and demand to determine the value of the EGP against other foreign currencies, which led to a c14% EGP depreciation. Accordingly, this brought the cumulative interest rate hikes in 2022 to 500 bps, concurrent with the Federal Reserve Bank’s (Fed) cumulative interest rate increases of 375 bps y-t-d.