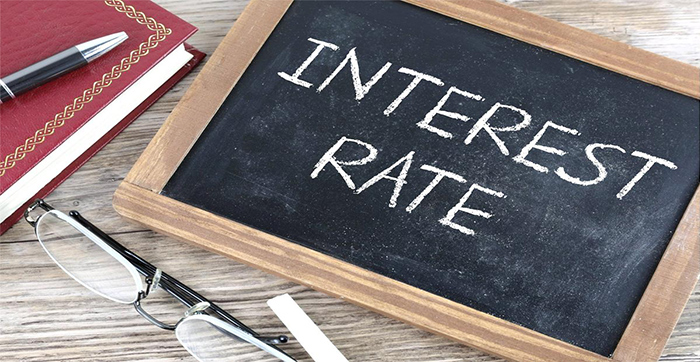 The MPC’s decision came in against our, as well as consensus, expectation of keeping rates unchanged. We believe the MPC’s decision, together with the recent announcements by commercial banks to reduce interest rates on their CDs by 2.0%–3.5%, and canceling the 1-year 15% CDs aims at encouraging consumer spending as a significant driver for GDP growth. This also coincides with the government’s efforts to promote the role of the private sector as the main player in the economy, building on pre-COVID-19 growth trends where private consumption grew by 5.3% y-o-y in 1Q20, the highest rate since FY12/13 where it averaged 2.9% over FY12/13–FY18/19. Also, private investments grew at c14% y-o-y in 9M19/20 (in real terms) outpacing government investment which declined by c5% y-o-y. Having said that, we however believe that the decline in policy rates could have a limited short-term effect on consumption, as already much liquidity is allocated to the 1-year 15% CDs together with high unemployment rates. Moreover, we believe the rate cut will not necessarily correspond to a similar decline in T-bill rates. Yields on 12-month T-bills declined by only 100 bps since March despite the previous 300 bps rate cut undertaken by the CBE.