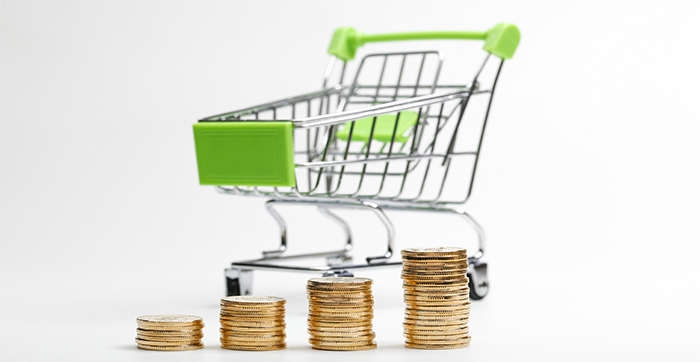 HC Securities & Investment expects that, with inflation remaining within the CBE target of 9% (+/- 3%) for 4Q20, the CBE to maintain rates unchanged in its upcoming meeting next Thursday.

Chief Economist at HC, Monette Doss said: “We believe that inflationary pressures are mainly driven by increasing prices of necessary goods, namely food items, due to relatively higher demand during the month of Ramadan and the panic demand following the imposition of curfew in Egypt; following the Covid-19 outbreak. Less working hours has also disrupted production activity possibly leading to relative supply shortages of some goods also posing inflationary pressures”.

“We estimate foreign portfolio outflows from the Egyptian government debt during March and April at USD16bn-USD17bn. Maintaining interest rates at current levels imply a positive real return of 1.1% on 12-month T-bills, given 12-month T-bills of 12.6%, 15% taxes on treasury income and our average inflation estimate of 9.6% over the coming 12 months.”, Doss added.

It is worth mentioning that, in its last meeting on 2 April, the Central Bank of Egypt’s (CBE) Monetary Policy Committee (MPC) decided to keep rates unchanged after undertaking a 300bps rate cut on 16 March in an unscheduled meeting.  Egypt’s annual headline inflation accelerated to 5.9% y-o-y in April from 5.1% y-o-y in the previous month, with monthly inflation increasing 1.3% up from 0.6% increase in March, according to data published by the Central Agency for Public Mobilization and Statistics (CAPMAS).