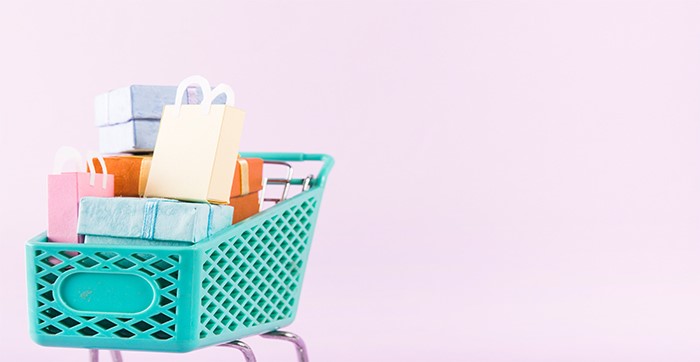 Head of macro and financials at HC, Monette Doss commented: “Inflation levels remain subdued coming in well below the CBE target of 9% (+/- 3%) for 4Q20 and also less than our earlier expectation of 4.2% y-o-y for August, on declining food prices in addition to low consumer spending on other non-food items, in our view. We now expect inflation to average c5% in 4Q20 down from our earlier estimate of c6%. Real interest rates in Egypt reached a high of 4.7% and 7.0% on short-term deposits and loans, respectively, significantly above their 12-year average of -3.3% and 0.8%. We, however, believe that the high real interest rate environment is justified by relatively low liquidity in the banking sector as well as the net foreign liability position held by banks currently. The CBE open market operations, as an indicator for interbank liquidity, declined to c10% of total local currency deposits in August well below its 12-year average (excluding 2011-2013) of c21%. On another front, the banking sector has been holding a net foreign liability position since the massive foreign portfolios outflows that took place in March, however, partially narrowing to USD1.8bn in July. We accordingly expect interest rates, including the 1-year 15% CDs offered by public banks, to remain at elevated levels in order to preserve the banking sector liquidity. A larger scale rebound of foreign portfolio inflows would enhance interbank liquidity and result in cooling off T-bill yields from current levels, in our view. That said, we expect the MPC to keep interest rates unchanged in its upcoming meeting.”

It is worth mentioning that, in its last meeting on 13 August, the Central Bank of Egypt’s (CBE) Monetary Policy Committee (MPC) decided to keep rates unchanged for the fourth time after undertaking a 300bps rate cut on 16 March in an unscheduled meeting.  Egypt’s annual headline inflation decelerated to 3.4% in August from 4.2% in the previous month, with monthly inflation declining 0.2% m-o-m compared to an increase of 0.4% m-o-m in July, according to data published by the Central Agency for Public Mobilization and Statistics (CAPMAS). 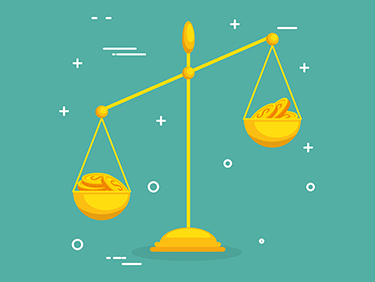 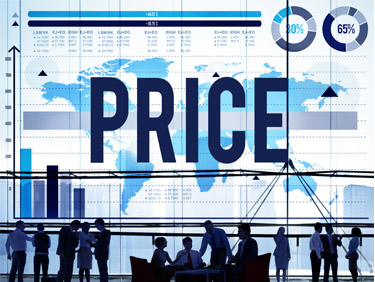