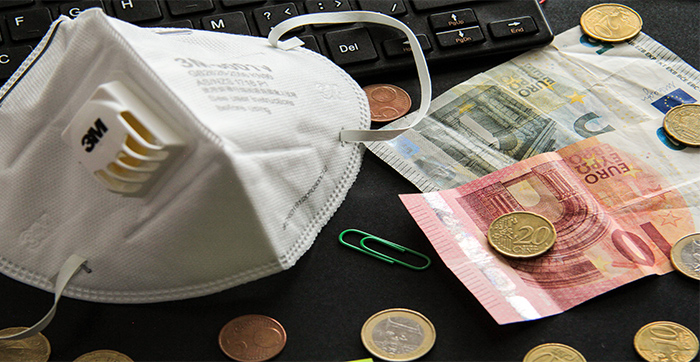 HC’s comment: “The 300 bps interest rate cut announced by the CBE comes higher than our estimate of a 200 bps rate cut in 1H20, and comes after the US Federal Reserve and the Bank of England have cut rates by 50 bps to 0.5% and 0.25%, respectively, and following an announcement by the Fed of another possible rate cut to 0%, in light of the coronavirus outbreak. We believe the lower interest rates will help stimulate local private investment and local consumption, which we see as the main economic drivers going forward. We also believe that the decision will lower the Egyptian government’s debt servicing cost, easing the pressure on the budget deficit. The MPC decision will have a positive effect on the resumption of CAPEX lending, in our view, partially offsetting coronavirus fears. February inflation came in at 5.3% y-o-y, better than our expected 5.9% y-o-y and well below the CBE’s inflation target of 9% (+/-3%) for 4Q20. We expect increased demand for consumer staples resulting from the coronavirus to reflect in inflation picking up to an average 8.0% over 2020e, higher than our earlier estimate of 6.6%. We believe that the current Brent price at USD34/barrel could allow the government to reduce gasoline prices by the maximum allowed band of 10% quarterly. Applying Bloomberg 2021 consensus estimate for Brent at USD39/barrel, could allow the government to gradually reduce 92-Octane gasoline and diesel prices further, which would reflect positively on containing inflationary pressures. Applying our new inflation forecast into our real effective exchange rate (REER) model, we expect the EGP to devalue by c4% from current level by December up from our previous estimate of c3% devaluation. Also, assuming that the 12-month T-bills rate declines by c3% to 11.7%, applying 15% tax rate on T-bills for foreigners, and given our inflation forecast, we expect Egypt to offer 1.99% positive real interest rate compared to 0.3% for Turkey, with Egypt’s 5-year CDS at 517bps vs. 469 for Turkey, which suggests that Egyptian yields still look relatively attractive. Despite this, we expect that the coronavirus fears will lead to outflows from Egyptian treasuries and expect it to be financed by the Egyptian interbank market, similar to what happened during emerging markets massive outflows in 2H18. We accordingly expect Egyptian banks to move into a net foreign liability position, which could be reversed later with foreign portfolio inflows, as coronavirus fears subside. We believe that Egyptian banks will fill in the domestic funding gap especially after the Egyptian government announced that it is not planning to issue additional Eurobonds in FY19/20, beyond the issued USD2bn in November 2019. In our Navigating Egypt report published on 20 February, entitled Good stories with limited downside risk, we had accounted for 200 bps rate cut in 1H20 in our equity valuations, so the additional 100 bps rate cut act as an upside risk to our valuations, that might partially offset the negative effects of the coronavirus outbreak. For the real estate sector, the cut can attract liquidity from saving instruments and help boost developers’ sales, however we maintain our view that a recovery in demand is more likely towards the end of 2020, as affordability continues to be a concern. In the short-term, the cut is expected to reduce developers’ future financing cost, improving their execution pace and hence deliveries, in light of an expected increase in CAPEX spending, as well as lowering their interest expense bill for outstanding floating rate debt. Companies most likely to benefit from the cut include Palm Hills Development (PHDC EY) and Heliopolis Housing (HELI EY) due to their high leverage, while the rest of the sector to also benefit from cheaper future financing and lower interest expense on outstanding debt mentioned above. For the consumer sector, the policy rate cut would help in boosting private consumption pickup, which definitely bodes well for most of our coverage sales volumes. We still believe that companies delivering staple products would recover faster than discretionary ones owing to lagging wage increases and consumer consumption cautiousness, which will give the former companies an advantage given their responsive nature to improvements in private consumption pattern. We still believe it is too early to see recovery in automotive consumption given the distortion of the sector. We still believe the local demand for floor coverings will lag behind, given that carpet sales are mostly related to real-estate developers’ delivery schedule which have been dropping y-o-y in 2019. In light of the policy rate cuts, all of our consumer coverage will benefit from a lower interest expense bill, with the exception for Eastern Company (EAST EY) given its net cash position. Within our consumer staples coverage, we believe that Juhayna Food Industries (JUFO EY) and Arabian Food Industries (Domty) (DOMT EY) will benefit the most given their high leverage and since more than c90% of their debt is in EGP terms. While within our discretionary coverage GB Auto (AUTO EY) will benefit the most due to its high leverage. We do not expect Oriental Weavers to benefit given that almost all of its debt is in USD and Euro terms. Among our industrial sector coverage, only Ezz Steel (ESRS EY) is highly leveraged, which should see the cut reduce its interest bill EGP500–550m, but we see this dwarfed by the bad overall operating environment, both in terms of profitability and market demand, which has the company running a loss on the gross profit level, on our estimates.” 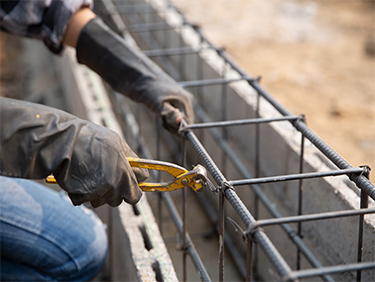 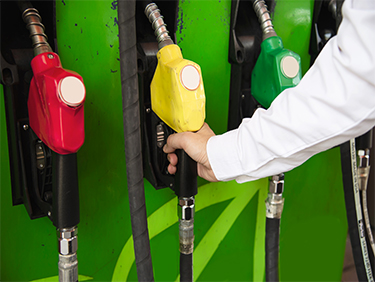