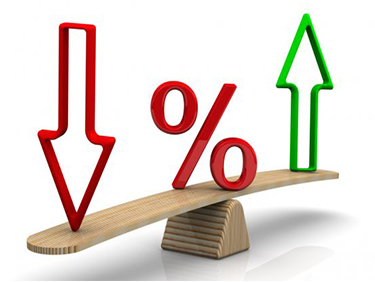 Head of macro and financials at HC, Monette Doss commented: “We expect January inflation to come in at 5.2%, near the lower end of the CBE’s new target range of 7% (+/-2%) for 4Q22. We, however, perceive upward interest rate pressures as was manifested in rising yields and relatively weaker coverage in the last government T-bill and T-bond auctions. In this regard, we note that Egyptian treasuries are now facing higher competition from Turkey which increased its policy rates by 200 bps on 24 December, taking its 15M treasuries to 15.97% up from an implied rate of 10.66% previously. Given Bloomberg estimates for 2021 inflation in Turkey at 12.2%, the Turkish treasuries now offer 3.8% real return similar to Egypt’s real return of 3.8% (given Egypt’s 12M yields at 12.99%, 15% tax rate for American and European investors and our 2021e inflation forecast of 7.2%). On a different front, banking sector liquidity, as indicated by the CBE’s deposit auctions, declined to represent c11% of total local currency deposits in November from c13% in October. We also believe that currently, the high-risk business environment poses upward interest rate pressures. Even though the Egyptian economy has shown high resilience in absorbing the repercussions of the pandemic, global uncertainty had its toll on different sectors in Egypt especially tourism and export-related sectors increasing their risk and also posing interest rate pressures, in our view. That said, we expect the MPC to keep rates unchanged in its upcoming meeting on 4 February.”

It is worth mentioning that, in its last meeting on 24 December, the Central Bank of Egypt’s (CBE) Monetary Policy Committee (MPC) decided to keep rates unchanged after undertaking cuts of 50 bps twice in its September and November meetings. Egypt’s annual headline inflation decelerated to 5.4% in December from 5.7% in the previous month, with monthly inflation decreasing 0.4% m-o-m compared to an increase of 0.8% m-o-m in November, according to data published by the Central Agency for Public Mobilization and Statistics (CAPMAS).