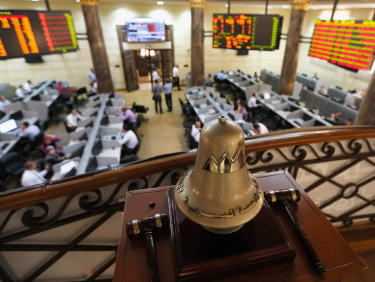 HC Brokerage was among the first local brokerage firms has received a license from Egypt’s Financial Regulatory Authority under decision no. (268) of 2019.
Short selling allows investors to sell equities before they are acquired, and the investment mechanism should lead to increased market liquidity.

The FRA issued earlier this year regulatory decision no. (268) of 2019 governing the rules of short selling, with its implementation and required automation and technical infrastructure slated to become operational soon. The Egyptian Exchange (EGX) also issued its criteria for selecting the securities eligible for short selling in May this year, with some 29 stocks initially eligible in addition to the index fund, all of which are to be revised regularly.

Hassan Choucri, Managing Director of HC Brokerage, expressed his enthusiasm for the investment mechanism. “We are working hard to ensure our firm has perfected the necessary internal infrastructure for the implementation of short selling, which we expect should improve Egyptian market competitiveness and entitle investors to a wider range of investment tools.” 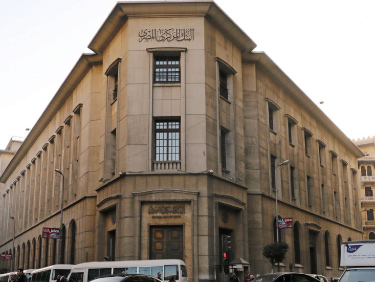 HC Securities & Investment expects the Central bank of Egypt (CBE) to keep interest rates unchanged at its next 11 July 2019 Monetary Policy Committee (MPC) meeting. According to Sara Saada, head of macro and financials at HC Research, yearly inflation figures will be largely influenced by favorable base effect in the coming few months (from June–October 2019). That said, she expects June m-o-m inflation to remain close to c1%, while y-o-y inflation will decelerate to c11%, which is within the CBE’s target inflation of 9% (±3%) by 4Q20. Egypt increased on 5 July the prices of petroleum products by 16%–22%, compared to average fuel price increases of 35%–51% last fiscal year, and has announced electricity price hikes on 1 July, leading to an average monthly inflation range of 2%–3% for July–August, which Sara believes will influence the CBE’s MPC upcoming decision.

It is worth mentioning that at its last meeting on 23 May 2019, the CBE MPC kept policy rates unchanged for the second consecutive meeting, after reducing rates by 100 bps in February 2019. Egypt’s annual headline inflation accelerated to 14.1% in May from 13.0% in in the previous month, with monthly inflation reflecting 1.1% monthly price increase, compared to 0.5% in the previous month, according to data published by the CBE. Egypt’s annual core inflation marginally decelerated to 7.8% in May from 8.1% in the previous month, with the monthly core CPI increasing 1.2% compared with a 0.4% increase in April, central bank data showed.