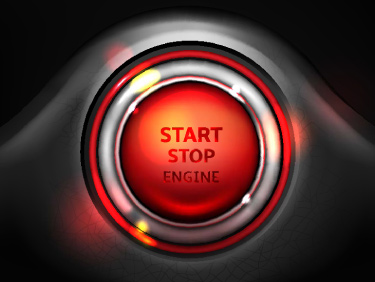 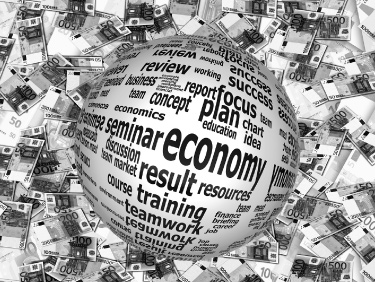 Some 85% of Egypt’s economic reform program has already been implemented, and the government will take urgent measures to support citizens and mitigate the burden associated with the reform program, according to the prime minister. (Bloomberg, Mubasher). 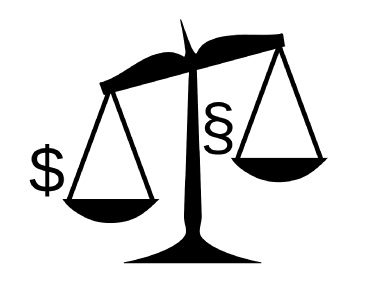 HC’s Comment: Egypt’s capital and financial account registered net inflows of USD8.6bn, up from USD7.0bn in 3Q16/17. This increase was largely due to the issuance of Egyptian Euro bonds worth USD3.3bn in 3Q17/18, and an increase in long-term borrowings of USD3.1bn in 3Q17/18, compared with USD1.8bn a year earlier. Despite net foreign direct investments (FDIs) decreasing 2.2% y-o-y to USD2.2bn in 3Q17/18, they fully covered the current account deficit for the same period, which narrowed to USD1.9bn from USD3.7bn last year. Egypt’s trade balance deficit widened slightly to USD9.3bn from USD8.4bn a year earlier, mainly on the back of the non-oil trade deficit widening to USD8.0bn from USD7.2bn. The services balance recorded a surplus of USD865m in 3Q17/18, down from USD1.0bn a year earlier, mainly on increased payments.
Net unrequited transfers increased c77% y-o-y to USD6.5bn in 3Q17/18.