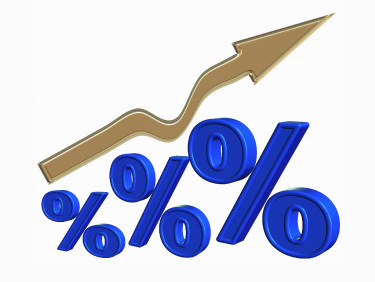 Sara Saada, Chief Economist at HC declared “From our belief that policy rate movements should react to inflation expectations, and that the start of an easing cycle is a catalyst to growth, we expect the CBE to start cutting rates at its February MPC meeting. That said, we do not see the monetary easing as a pressing risk to capital flight nor currency devaluation.”

She added “Although we agree on the importance of price stability and stimulating private growth, we see the start of an easing cycle as the true catalyst to private investment growth at the current stage rather than further legislative reforms. While the IMF expects inflation to decelerate to 12% by July 2018, the report considers the premature easing of monetary policy as a foreseen risk.”

Sara Saada also explained that in the last couple of months, the drop in monthly prices was mainly due to a decrease in food prices, which is the largest contributor of the consumer price index (CPI). This puts the last 6 months’ average monthly inflation at around 0.7%, which HC believes is a stronger indicator of price stability than yearly figures.
In its Article IV consultation and second program review, the International Monetary Fund (IMF) urges the CBE to focus on seasonally-adjusted monthly inflation trends, and consider gradual monetary easing only if inflation expectations and different key macroeconomic indicators suggest the absence of demand-pull pressures and second-round effects. The report added that private investment growth is key to a more sustainable GDP growth, Said Saada.