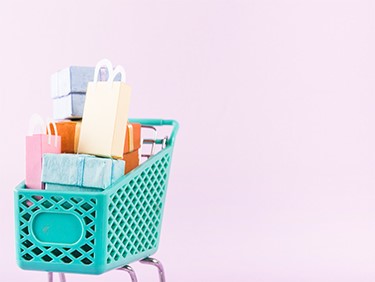 Head of macro and financials at HC, Monette Doss commented: “We raise our 2022e inflation estimate to 11.5% from 7.2% previously on increasing international prices of wheat and oil and our expectation of less importation of consumer goods that could lead to some supply shortages. Our calculations are based on Bloomberg 2022 consensus wheat price estimate of USD1,086/bushel, c53% higher than its 2021 average price of USD712/bushel and consensus Brent price estimate of USD91.7/barrel, c55/% above its 2021 average of USD59/barrel. We also expect new regulations requiring letters of credit (LCs) for most imported goods to ultimately result in less importation of consumer goods, possibly leading to some supply shortages and imposing some inflationary pressures. On a different front, our calculations suggest that carry-trade currently requires a 12M T-bill rate of 14.8% (162 bps higher than the latest auction) based on; (1) Egypt’s current 1-year USD credit default swap of 560 bps, (2) Bloomberg 2022 consensus estimate for the Federal Reserve rate at 1.55%, and (3) Egypt-USA 2022 inflation differential of 544 bps (given our Egypt 2022e inflation estimate of 11.5% and Bloomberg USA 2022 inflation estimate of 6.1%). We believe that carry trade is key at the moment to support Egypt’s net international reserves (NIR), more so with the banking sector’s net foreign liability (NFL) position widening to USD11.5bn in January and possibly worsening further as net foreign portfolio outflows reached USD2.3bn since the beginning of the Russia-Ukraine war. That said, we expect the MPC to increase interest rates by 0.5-0.75 bps in its upcoming meeting.”

It is worth mentioning that, in its last meeting on 3 February, the Central Bank of Egypt’s (CBE) Monetary Policy Committee (MPC) decided to keep rates unchanged for the tenth consecutive time. Egypt’s annual headline inflation came in at 8.8% in February, with monthly inflation increasing 1.6% m-o-m, compared to an increase of 0.9% m-o-m in January, according to data published by the Central Agency for Public Mobilization and Statistics (CAPMAS).