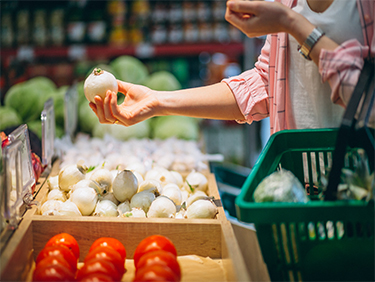 Chief economist, and head of macro and financials at HC, Monette Doss said: “We believe that release of inflationary pressures is mainly driven by lower private consumption due to rising unemployment and significantly less social gatherings following the Coronavirus outbreak. Current price levels also reflect lower demand compared to relatively higher consumption levels during the month of Ramadan. Going forward, we remain cautious as recent EGP devaluation of c3%in addition to possible supply disruptions resulting from lower international trade could lead to some price increases. Hence, we expect inflation to average 8.4% over the remaining of 2020, well within the CBE target of 9% (+/- 3%) for 4Q20. We accordingly, expect the CBE to maintain interest rates unchanged in its upcoming meeting.”

“Applying Egypt’s current 1-year foreign currency credit default swap (CDS) at 330 bps, USA 12m T-bill rate at 0.18%, and Egypt-USA inflation differential into our model shows that Egypt’s current T-bill rates are fairly priced, in our view. We, hence, expect to see some foreign inflows into the Egyptian treasury market going forward, as the global panic arising from the Coronavirus resides. In this regard, there are unofficial announcements that Egyptian treasuries has attracted some USD300m-USD400m in foreign investments over the past week. We believe that this could be seen in the high coverage of treasury auctions during this period compared to the prior period.” Monette Doss added

It is worth mentioning that, in its last meeting on 14 May, the Central Bank of Egypt’s (CBE) Monetary Policy Committee (MPC) decided to keep rates unchanged for the second time after undertaking a 300bps rate cut on 16 March in an unscheduled meeting.  Egypt’s annual headline inflation decelerated to 4.7% in May from 5.9% y-o-y in the previous month, with monthly inflation showing no increase compared to an increase of 1.3% in April, according to data published by the Central Agency for Public Mobilization and Statistics (CAPMAS).